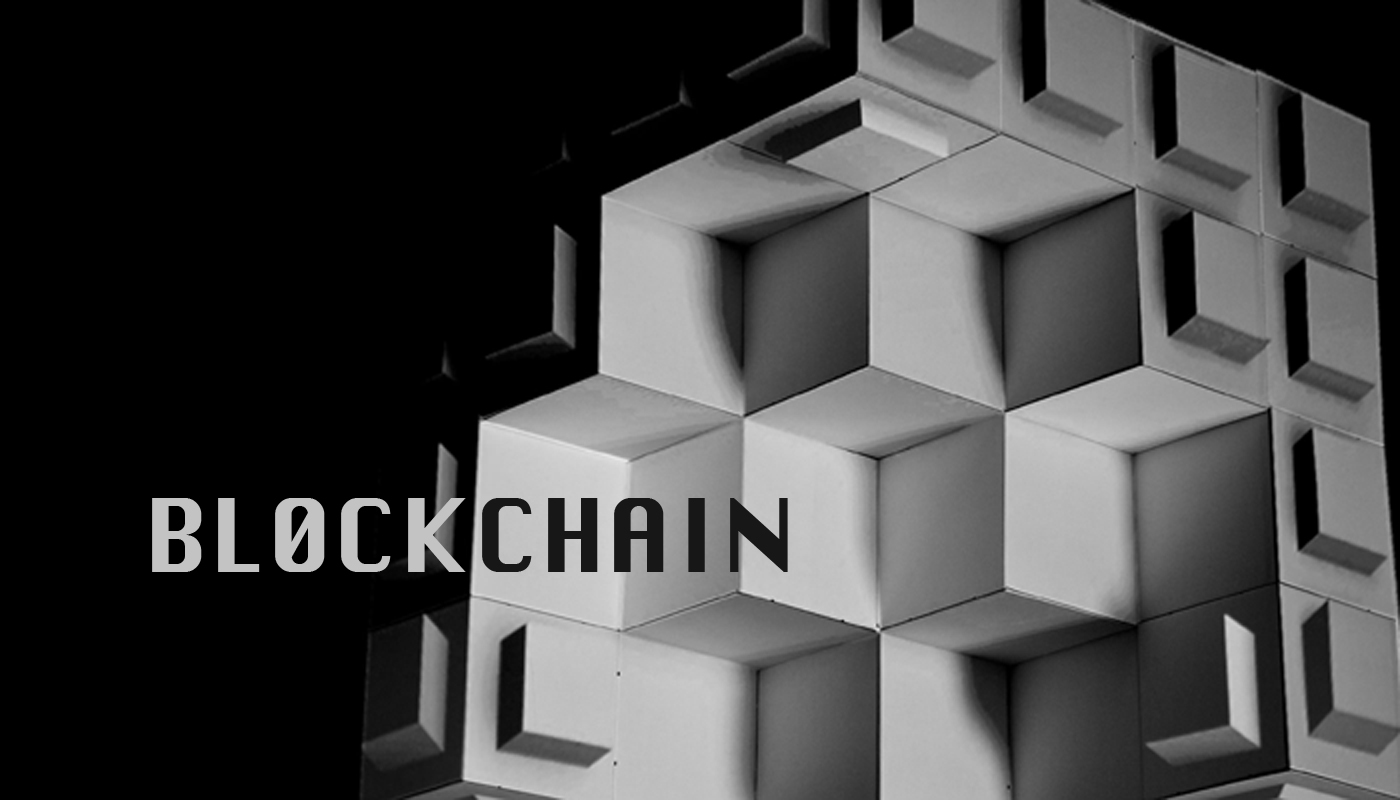 To date, everything written about blockchain seems to be by geeks, for geeks. I mean no offence (The Guide to Events ♥ geeks), but these descriptions are clearly crafted in English (and other languages) by people whose first language is HTML, so they can prove challenging to interpret for us mere mortals.

Because I’ve been doing a lot of events work around blockchain over the last couple of months, everyone is asking me for a layperson’s explanation what it is and what it means, so here, I have curated a 12 minute crash-course in Blockchain for business. So pop the kettle on make a nice cup of tea, and by the end of this blog, you should have a passing understanding of what it is, how it works and how it can be used.

In a nutshell, Blockchain is a permissionless distributed database, where transactions and revisions are timestamped to form ‘blocks’ or permanent records of activity. The UK’s chief scientific adviser, Sir Mark Walport describes it here:

“A distributed ledger is essentially an asset database that can be shared across a network of multiple sites, geographies or institutions. All participants within a network can have their own identical copy of the ledger. Any changes to the ledger are reflected in all copies in minutes, or in some cases, seconds. The assets can be financial, legal, physical or electronic. The security and accuracy of the assets stored in the ledger are maintained cryptographically through the use of ‘keys’ and signatures to control who can do what within the shared ledger. Entries can also be updated by one, some or all of the participants, according to rules agreed by the network.”

The diagram above I first saw at a conference in 2014 and it was a useful visual guide to the difference between a centralised system (ie a national bank – with a central point through which money/data passes), a decentralised system (ie numerous banks, credit companies and government bodies with multiple points of check / failure for money/data) and a distributed system (where peer-to-peer transactions are possible without needing a structured network to pass money/data through).

Given that the internet is a vast decentralised network of inherently centralised systems, blockchain offers hope for a new distributed way of communicating anything digital, if it is harnessed correctly over the next couple of years.

A huge amount of focus has been placed on the use of distributed ledger in financial technology. Partly this is because no bank wants to risk becoming Blockbuster Video as the finance world’s Netflix appears on the horizon. Aside from the obvious connection to digital currencies like Bitcoin, blockchain is appealing because the immutable nature of data stored on the ‘blocks’ removes middlemen and other points of human failure, allowing faster, more secure and permanent transactional records. This FinTech-focused 3 minute video from Financial News is a pretty handy guide.

Step 3: Impacts on other industries

In March 2016, I ran a couple of really fascinating events on the other sectors outside of FinTech which can benefit from wider adoption of the technology, with conversations ranging from sourcing bananas in the supply chain to overcoming the limitations in the Internet of Things. Basically, the technology can impact any business that relies on transaction of information in trusted ways, from contracts to cash. This 3 minute video shows the highlights.

At the moment, blockchain is such an abstract idea that finding real examples of how it can be used all over the world is incredibly useful. This 3 minute video, also produced at our blockchain events, offers a rare insight into the visions of innovators working at the bleeding edge of this technology. These people are literally engineering the future and the sense of hope is palpable.

So there you have it – an overview of blockchain which I hope you find helpful. And if not, I hope you enjoyed your cuppa!