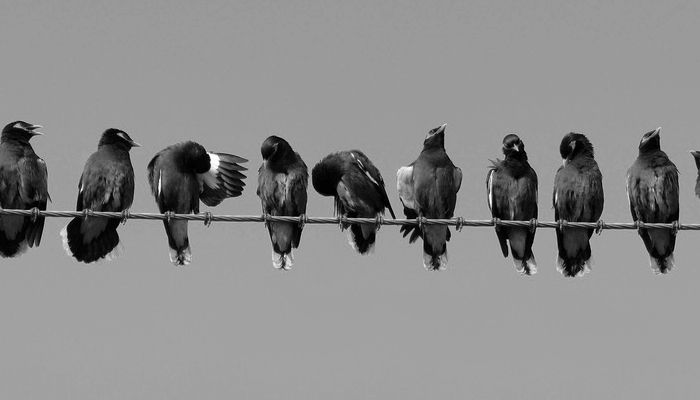 Social media self-destruction (and how to avoid it)

Social media is, by its very nature, chatty and colloquial. It lends itself to irreverent comments, pithy one-liners and catty bon mots that make people laugh. When deciding on a ‘voice’ for your event’s social activity, it is important to work out early on where you should draw the line, and decide what kind of things you will never say.

A few years ago I was managing the Twitter profile and LinkedIn group for a portfolio of aviation conferences. I decided to never post (or re-post) bad news, anything that might taint any airline’s reputation, or ever wade in during a tragedy. There’e enough negativity on the internet already – when in doubt, post positively.

It is always tempting to hijack a hashtag, so that your event appears in association with trending topics, but choose wisely. When the Malaysia Airlines plane disappeared, and everyone was using #PrayForMH370, I decided we would steer clear.

Not everyone makes the same judgement call – and some brands have been badly burned by jumping on a bandwagon. A couple of years ago, designer Kenneth Cole decided to hijack the hashtag around the uprising in Egypt, and the backlash was vicious and damaging to the brand.

Of course, sometimes, mistakes can be used for good, if they are handled well by their owners. One infamous example was when a staffer at the Red Cross accidentally tweeted about getting drunk with her friends using the work profile instead of her personal account. After a quick and relentless reaction from the Twittersphere, the charity responded quickly, effectively and with humour:

This kind of response is an example of either great instinct or great communications strategy (or both). They managed to respond immediately and in the right tone and their followers forgave the error, seeing it as ‘human’ (the ultimate accolade for a digital presence) and as the story picked up coverage, there was a measureable spike in donations of both cash and blood.

The great thing about social media moving so fast is that when you make a mistake, there is a possibility that it will drift by unnoticed by many of your followers, as easily as they may miss your actual marketing messages.

In your planning, make sure you are prepared to admit to mistakes, own them, apologise for them, thank people for noticing and then move on as fast as you can!

Get involved!
If you would like to swap war stories with other event veterans, and learn from other event professionals in London, please join the group at meetup.com/eventprofs.  Please also follow The Guide to Events blog at guideto.events, Twitter: twitter.com/guidetoevents and Instagram: instagram.com/guidetoevents.