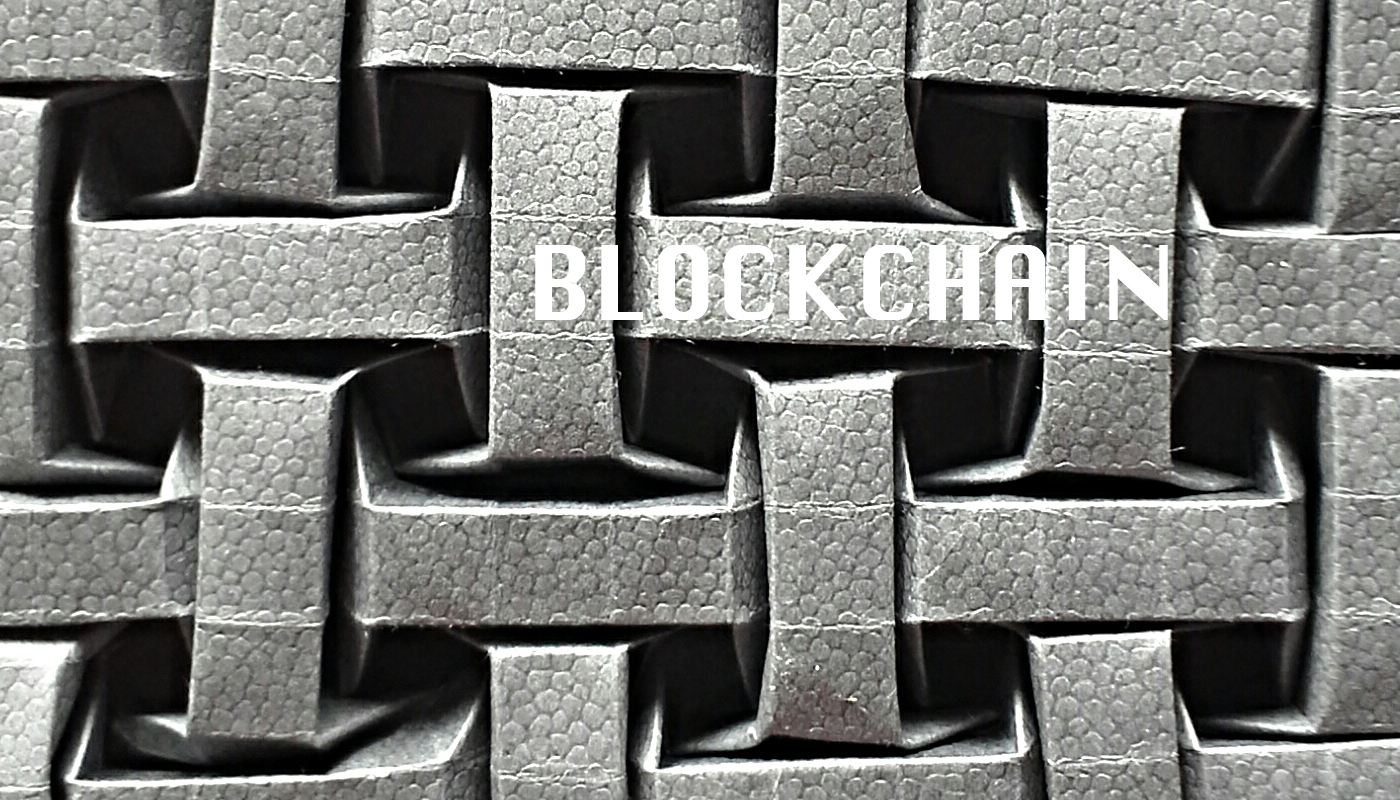 I work in tech. Or rather, I work around tech, being an #eventprof. Over the years, I have produced conferences and events on everything from special needs education to satellite technology and luxury retail to corporate governance. I love this diversity – it exercises the brain and means that no two days are ever the same.

In my work at the Digital Catapult, recent conference topics have included cyber security, digital health and the internet of things (IoT), so I recently found myself programming a full day conference on blockchain which, following the government’s Blackett Review of Distributed Ledger Technology, is one of the biggest tech buzzwords of 2016.

First created to enable Bitcoin’s peer-to-peer digital currency transfer in 2008, blockchain algorithms have become synonymous with the financial technology (FinTech) movement. And while it is fair to say that the increasing use of crypto-currencies is the biggest driver for wider adoption of blockchain, its potential is far greater than simply being able to buy a cappuccino from a geek-friendly coffee-shop.

There are Bitcoin and digital currency events springing up seemingly every week in financial hubs like London, so when I started working on this event, the challenge was to not re-invent the wheel by replicating what everyone else was doing, but to uncover the bigger picture.

I began looking into sectors beyond banking where blockchain technology can play a major role in disrupting the status quo, and found that it could have an impact on any business which facilitates (or relies on) transactions – of money or information. Every business, basically.

So began the most hotly anticipated conference I have programmed this year, with amazing speakers from a variety of sectors looking at how retail will adapt to digital currencies, what applications there are for distributed ledgers in music and art, the opportunities in IoT and the potentially huge impacts that smart contracts offer within complicated supply chains in trade, law and finance.

As someone who loves working in events for the continued exposure to new ideas it offers, it was impossible not to leave this experience mentally nourished, feeling we are standing on a new technological frontier. Everyone in this space is having fun – we can all smell the potential, but nobody seems to have properly worked out how to commercialise the new infrastructure. Because it is all so new, the lack of regulation and the hunger to be first to market with winning solutions are combining to provide fertile ground for experimentation and innovation.

Conversations across the daytime conference – and the evening pitching event – veered from the provenance of blood diamonds, beef and bananas, to detecting forgery and enabling micro-payments for chapters of novels. As for the enormous possibilities around open, transparent voting systems, people at the bleeding edge of this movement are socially driven, with big dreams of empowering citizens, providing tools for humanitarianism and democracy and protecting against theft, forgery and misrepresentation.

At the conference’s closing keynote, Dapp developer Chris Hitchcott (pictured above) caused a ruckus by telling the audience that distributed ledger technology could be bigger than the internet. “It is like discovering fire”, he said, as he pictured a future with baked-in auditing, decentralised advertising and secure drone rental. Here, on the edge of tomorrow, where hope is infinite and ideology rules, it was thrilling to meet so many of the gifted dreamers who are building the world we’re all going to live in.

Should I Stay or Should I Go Now?

Social media self-destruction (and how to avoid it)